Showing posts from December, 2014
Show All

B2B Marketers : Get 2015 off to a flying start. Drive and write new business with your own weekly newsletter. .. it's a no brainer

Not just content as usual - but 'fresh' rolling news, article, success stories created specifically for your company in the form of a bespoke blog or newsletter

Tablets : Prices of high tech cost a lot of dosh don't they? Not necessarily 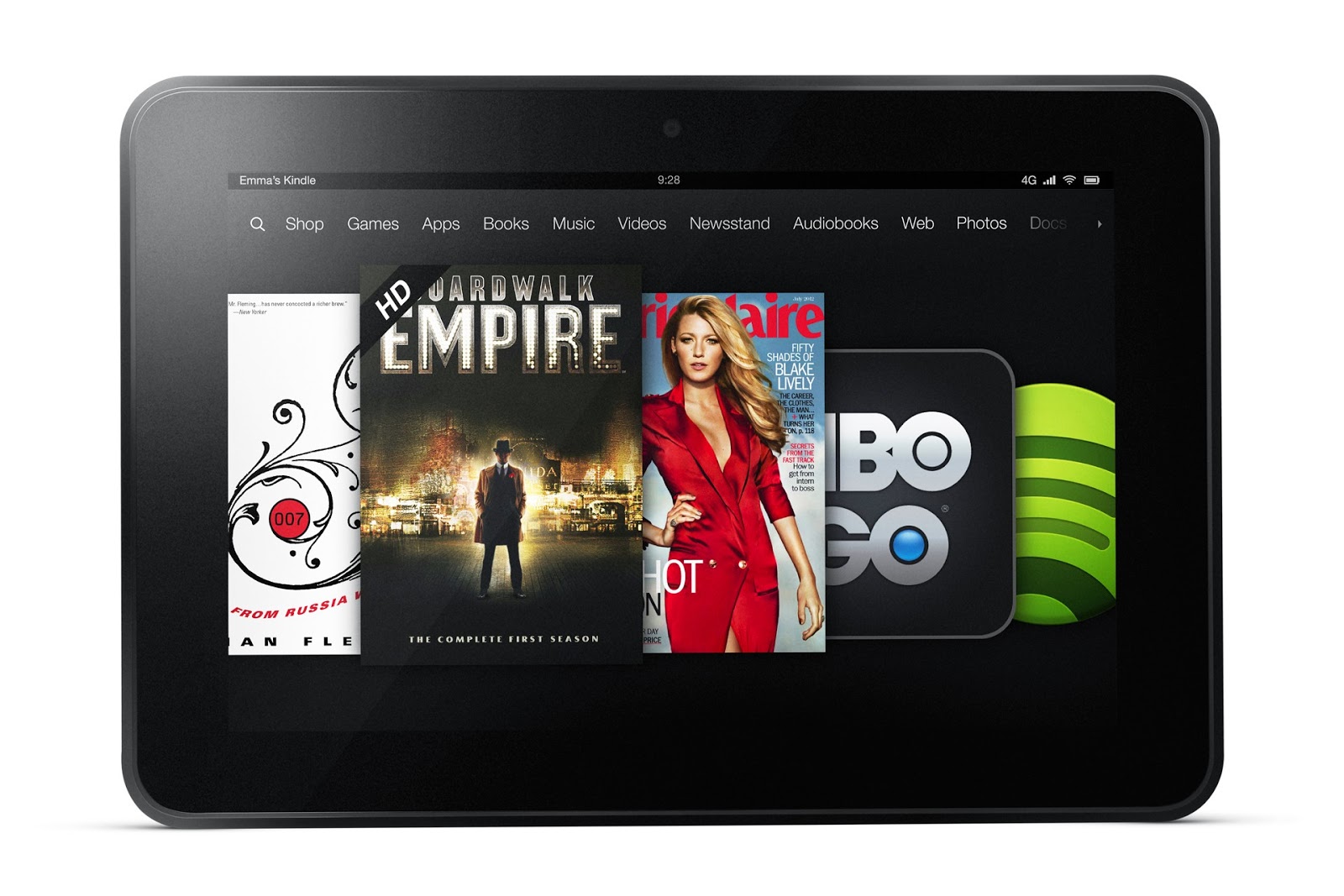 Discover the best Android tablets for under £100 for the holiday buying season in Wired.co.uk's buying guide. Everyone wants to get their hands on a tablet nowadays, but these prices of high tech cost a lot of dosh don't they? Not necessarily. Prices are dropping ever lower and two-figure Android tablets can be cheap as well as cheerful. Sometimes.
Post a Comment
Read more

The Court of Appeal has rejected a bid by The Times to overturn an award of £60,000 in damages given to a police officer it said was investigated over corruption. The case concerned an article which appeared in The Times, and online, in June 2006, and reported that Gary Flood, at that time a Detective Sergeant with the Metropolitan Police Extradition Squad, was being investigated following allegations of bribery. Flood was exonerated by a police investigation report which was made available to the parties on 4 September, 2007. But the newspaper's article remained online for a further two years
Post a Comment
Read more

London – 16 December 2014 – John Lewis’ “Monty the Penguin” is the most compelling Christmas ad by a high street retailer, according to a study by Realeyes which measured people’s facial reactions as they watched ads.

Almost 1,500 people agreed to have their faces measured via their own computer webcam so Realeyes, which was founded at Oxford University, could determine their emotional reactions to Christmas ads from 25 leading high-street brands. In total, the research incorporated over 2.2 million facial data points.
Post a Comment
Read more

Christmas ads : "Making sure it’s their video that generates the most interest" / Holiday Hypermarket 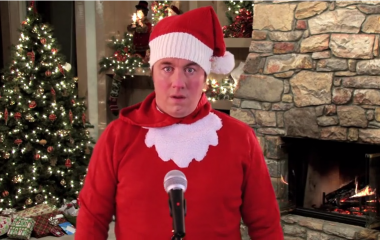 For most brands, the Christmas campaign is crucial and as usual this year, the big guns have piled significant resources into making sure it’s their advert that generates the most interest.

John Lewis went with the story of a little boy and his penguin pal, Sainsbury’s marked the centenary of World War I with their much discussed footie-playing soldiers, and Waitrose had us cheering on a determined young gingerbread maker.

These have all performed predictably well, but other brands have decided not to pull on the heartstrings with sentimental adverts, risking something a bit clever instead. 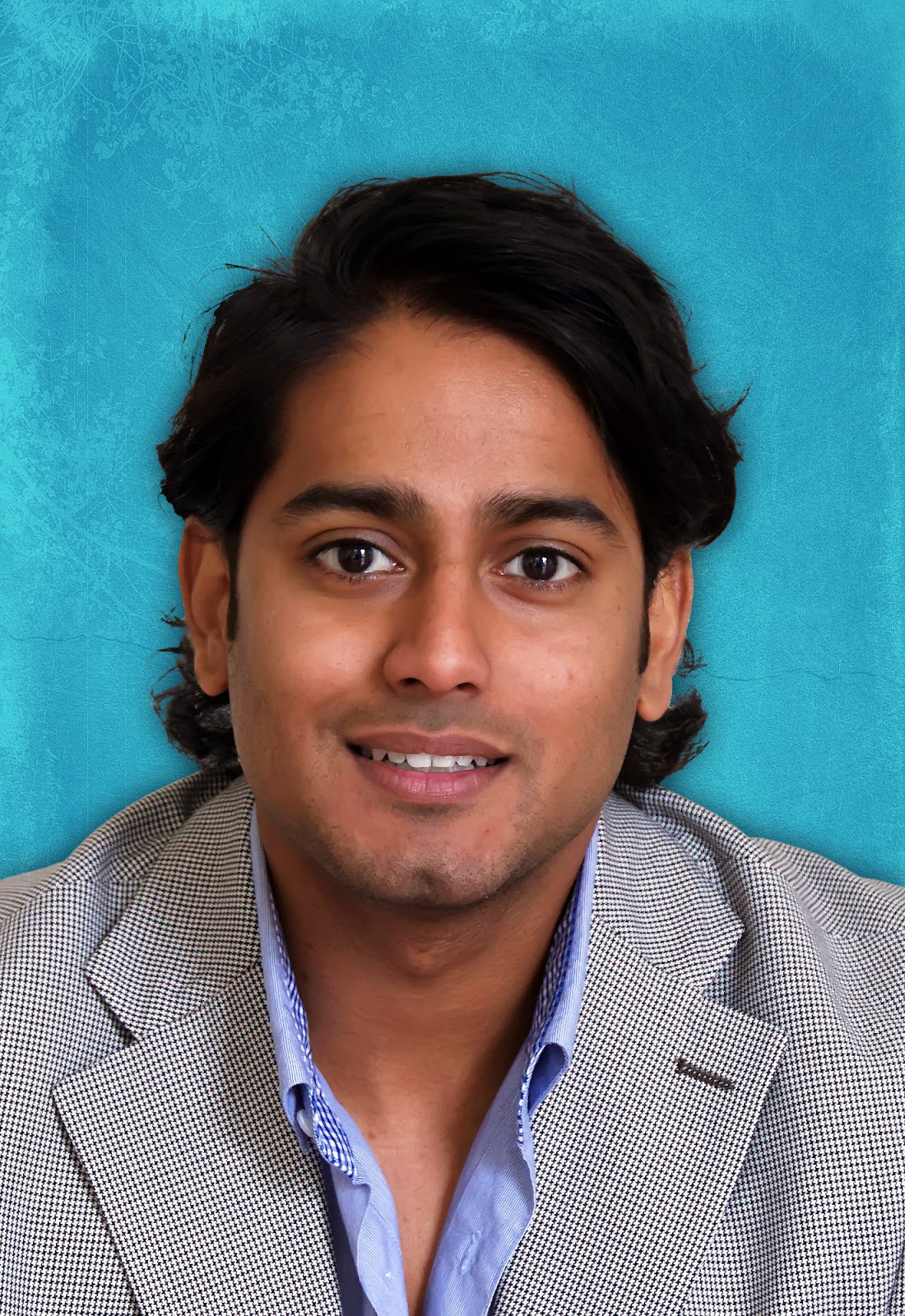 Mopinion launches new Conversion Insights Product
Online retailer solution provides greater insight and feedback on customer shopping cart abandonment to facilitate rapid action
London, 10th December 2014 – Management software specialist Mopinion, is proud to announce the launch of its new Conversion Insights (CI) product. The powerful new product is designed to alert online retailers when customers abandon the sales conversion funnels and gives insights into why this is the case, so action can be taken to preserve and increase sales traffic.


Reflecting on the launch of the new product, Udesh Jadnanansing, Founder and Managing Partner of Mopinion, commented, “Research shows that 67% (Baymard, 2013) of visitors to online stores leave at the purchasing funnel stage without buying the intended product or services. This is a significant loss of potential business and it’s vital to understand where your sales process is failing – be it on price, added value or problems with the transaction pr…
Post a Comment
Read more

How To Use LinkedIn Pulse To Drive Traffic And Subscribers / Blogging Wizard From www.bloggingwizard.com - December 9, 9:13 AM Want more targeted traffic and email subscribers? Find out how to leverage Linkedln Pulse today! How Your Content can Go Viral (Infographic) - cube2success From cube2success.com - December 9, 5:53 AM You composed a kick-butt blog entry.
You worked for a long time on that video.
You extended the greater part of your visual depiction muscles to make an infographic.
Also nobody shared any of it.
Ouch. You have great content, yet it simply canâ€™t get any shares. Cartoon Network and Dr. Martens to launch limited edition boots range inspired by ‘Adventure Time’ From www.animationxpress.com - December 8, 10:07 PM Cartoon Network has collaborated with British footwear brand Dr. Martens on a limited edition boots range for adults and children inspired by the Primetime Emmy and BAFTA Award-winning animated comedy series Adventure Time.
Post a Comment
Read more
More posts